Having visited 360º stereographic photography in the past during my studies at university, I was keen to revisit this genre. Previously my work with 360º photography involved me taking numerous amounts of images, stitching them together and editing in them in the relevant software. All of this could be time consuming and in certain situations it would be difficult to set up my tripod without attracting unwanted attention.

If only there was a way that I could quickly and discreetly take images that would allow me to photograph a 360º landscape…and there I saw it advertised…the Nikon 360 Keymission. This was the answer that I had been looking for. I added it to my Amazon wish list and waited…and waited…and waited…and waited further more, but the release date kept being pushed back and there was no way that I was going to get this in time for Christmas. I even contemplated buying one from the U.S, even though it would cost considerably more. I then done some research on the internet to see why it hadn’t yet been released in the U.K and it seemed that there were some issues surrounding the software and the reviews that I had read were not great. This lead me to look at alternatives and I found the Ricoh Theta S. Initially I had concerns, as it was cheaper than the Nikon Keymission and I thought that this would compromise the resolution.

At Christmas I received the Ricoh Theta S and couldn’t wait to start shooting. After adjusting the settings and getting them to my liking, I am finding that it is a great camera to have and serves as a great alternative to the traditional photograph, capturing the whole scene as opposed to a fraction of it. It is a lightweight, fun camera to have and is a great addition to my camera kit. I will point out that the resolution is not the best I have ever seen but for the price you pay and for the convenience of not having to stitch the photographs together, I can overlook this.

A great camera for the novelty value and the software is easy to use and allows for some interesting and creative edits. I have not used the video function much but if you are looking for a 360º camera with a high resolution, then is would possibly not be your best bet and I would suggest looking for a product with higher videoing capabilities. This is a good gateway product into the world of 360º photography.

Here are a few examples of the images that I captured on one of my days out: 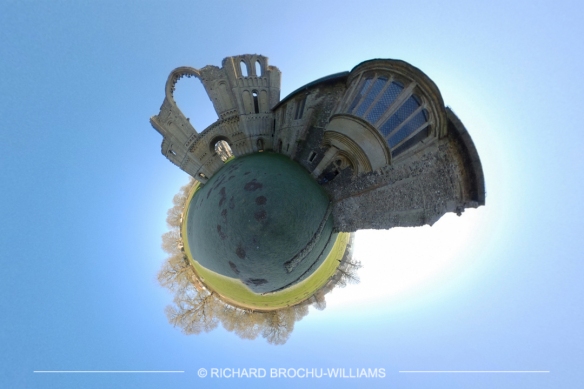 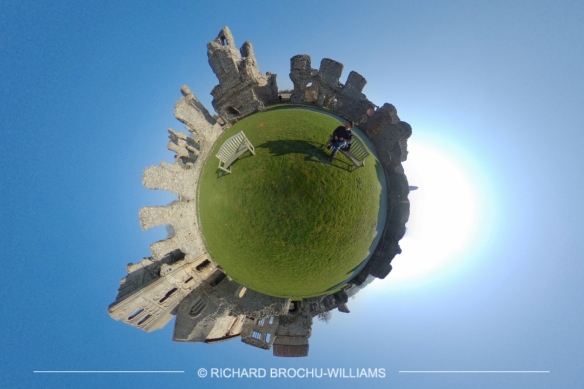 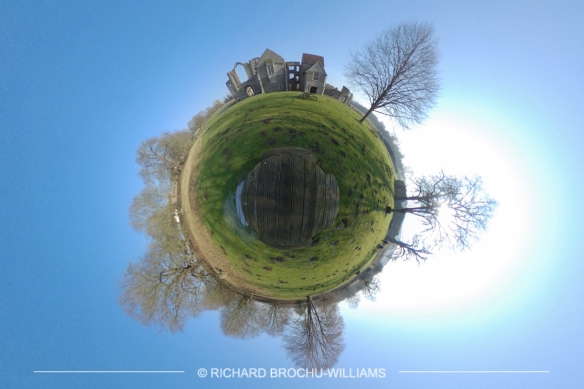