Todays lecture was based on games & gamification. At first I was wondering what this had to do with photography but as the session went on it became a lot clearer. We can identify the 3 key elements of games as:

“Play is older than culture, for culture, however inadequately defined, always presupposes human society, and animals have not waited for man to teach them their playing.”

Huizinga believed in the idea that there is a special time and space created through the playing of a game. This was in a time long before the creation of the video game. He was talking about “play” in it’s most primitive form, the kind of play that we as animals engage in, much the same way as other animals, like dogs, cats, monkeys etc. Man has created “Magic Circles” for game play, these can be physical and take the form of football pitches, tennis courts, golf courses, arenas, to name a few, but they can also be non physical and be contained within the mind of the players. (Imagination).

It was Roger Caillois that first described the four types of play within games:

We discussed what it was about games that made us want to play and engage with them. For many it can be an escape from the “Real World” and allow us to become someone or something else. Games have their own sense of space and time and we can find ourselves getting lost in them. A majority of gamers like the sense of being rewarded.

We looked into “Gamification” and how this affects us on a day to day basis, even if you are not a gamer.

“the application of typical elements of game playing (e.g. point scoring, competition with others, rules of play) to other areas of activity, typically as an online marketing technique to encourage engagement with a product or service: gamification is exciting because it promises to make the hard stuff in life fun”

Gamification applies the mechanics of gaming to non- game activities to change people’s behaviour. It can be used for health & wellness, education & training, shopping etc. Most of us have rewards cards for supermarkets or high street retailers offering us incentives to shop with them, this is all part of gamification. The overall goal of gamification is for businesses to engage with the consumer and get them to participate, share and interact in some activity or community. In turn the consumer will be rewarded in one way or another. This could be in the form of vouchers, free items etc.

This got me thinking about the way in which photography is linked. There are now numerous apps for the photographer that allow us to share our photos, our location and other details. These can be posted onto social media sites, often these will be accompanied by a #Hashtag, promoting the app and trying to get new people to use it, leading to more advertising. 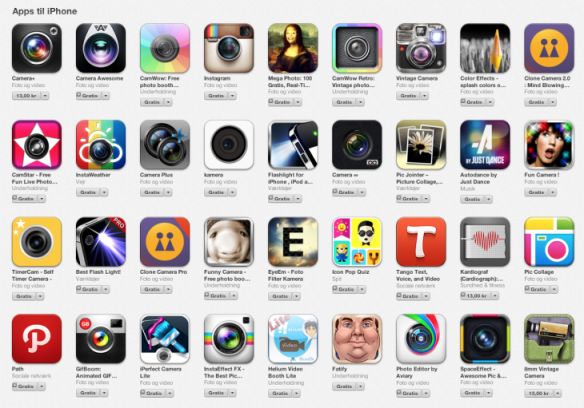 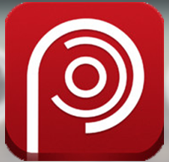 Whilst browsing the internet I came across a photography app that I had not seen before. The app is called Photozeen and is described by the creators as an app that shows people how to take better pictures, by offering tips, providing feedback, and connecting the user with other people who are passionate about photography, and skill improvement. The app incorporates gamification by setting the user quests, with ongoing content and the users will be rated by others using the app and it also offers feedback lessons. This is an app that I will be looking into.