After a busy morning working in Huntingdon on an underwater shoot, I decided to make the most of what remained of the Bank Holiday and take a trip with my camera to nearby Grafham Water.

Grafham Water is a reservoir which was created in 1965 in order to provide people with drinking water and the area was immediately colonised by wildlife. The nature reserve contains ancient and plantation woodlands, grasslands and wetland habitats such as reedbeds, willow and open water. Grafham Water is a bird watcher’s paradise and is home to a number of hides which enable you to view a variety of birds such as osprey, grebes and the more familiar resident mallards and greylag geese.

Initially I had only intended to walk a short length of the shoreline but before I knew it I had already walked half way round the reservoir, so I decided rather than turning back, I would continue and walk the entire length…and I’m glad I did. It took me a total of 3 hours to walk the 9-10 miles. I would highly recommend this walk for anyone who enjoys the countryside, views, walking and wildlife! 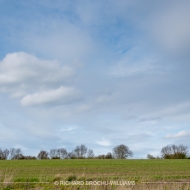 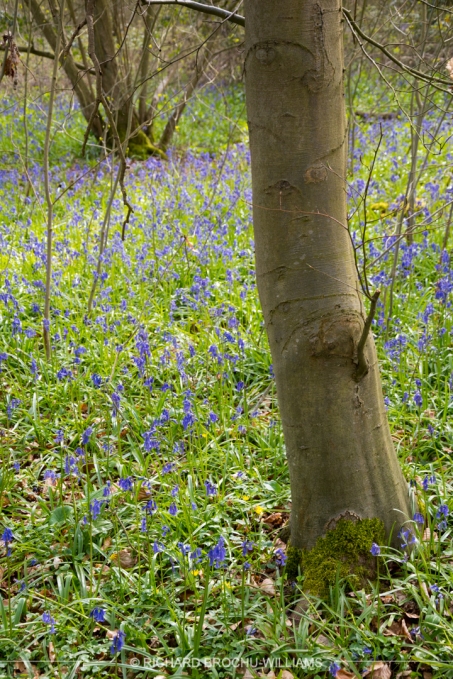 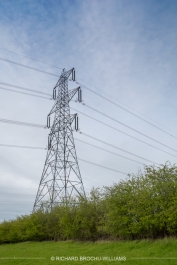